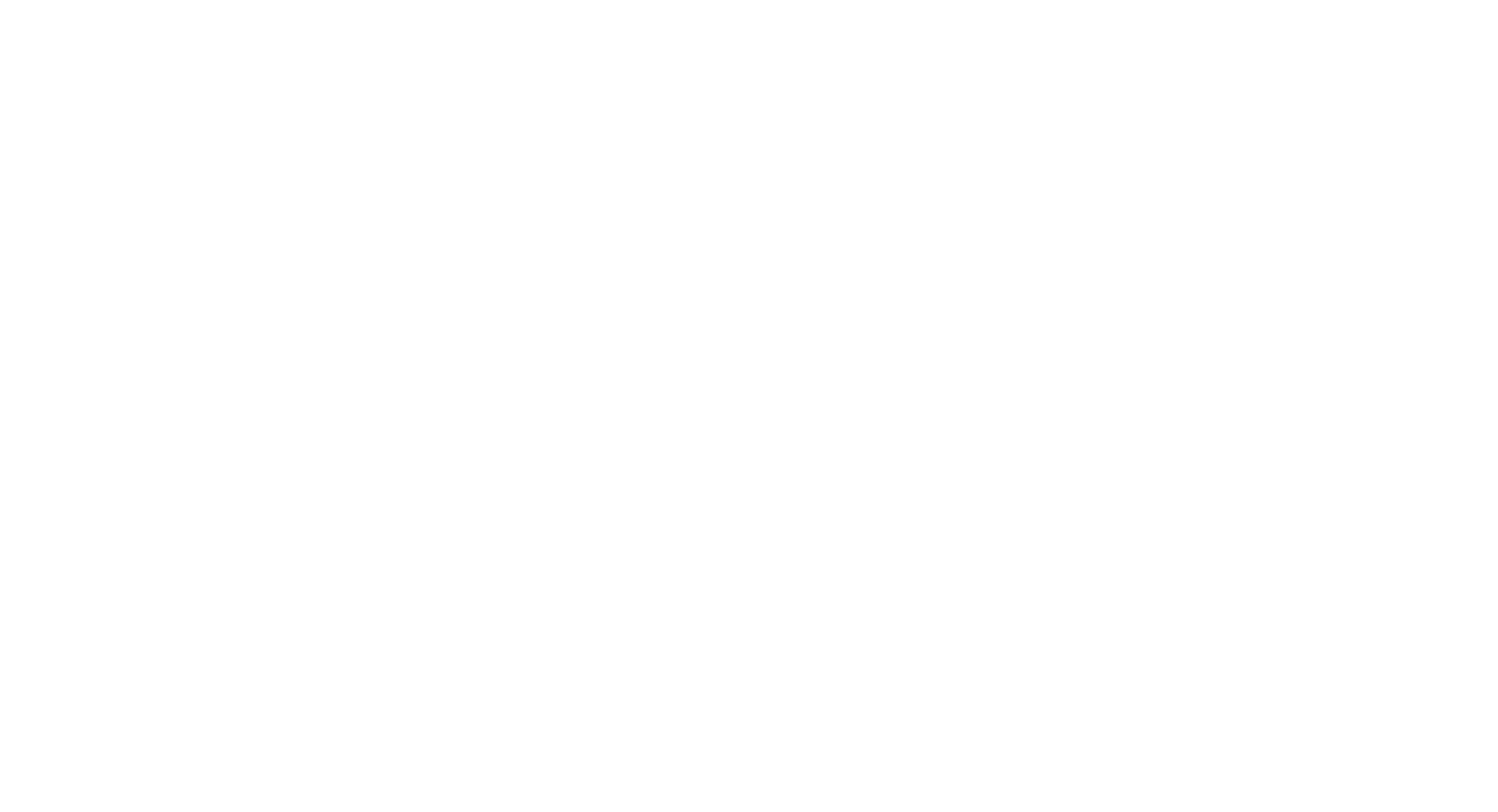 Feels like home
I should have known
From my first breath

"To build a nest" in another country, even with similar climate, nature, people, often means accepting foreign cultural code - a cipher with which you can tamper a kind of a lock - the hidden meaning of images and symbols that have been generated within this culture.

But to what extent does it coincide with one's own code? Does accepting a foreign one mean abandoning a part of yourself?
"Obsession"
group exhibition at CUBE.Moscow, 2019
Made on